Released in
on
9000 Records

9000 Records (by Consouling Sounds) is honoured to release the new album ‘Cluster’ by Belgian artist An Pierlé. Pierlé’s body of work marked a shift to the dark with her previous album ‘Arches’. Inspired by the church organ, her music has an almost sacred and introspective undertone. This new approach really struck us like lightening. When the opportunity arose to collaborate on the new album ‘Cluster’, we did not hesitate. ‘Cluster’ is the pendant record of ‘Arches’, and continues the story. The church organ again is the focal point of the album, sometimes in the forefront, sometimes lingering in the back, but never dominating the narrative. Partner and producer Koen Gisen restrained the drone in favour of compositions and songs. This results in a collection of eerie and hauntingly beautiful tracks that will surely leave its mark on your soul. The release of ‘Cluster’ is a co-production between 9000 Records (by Consouling Sounds) and [PIAS], with 9000 records taking on the vinyl & CD version of the album on May 19th and [PIAS] releasing the CD and digital album on May 12th. The complete diptych will be available on vinyl again, as both ‘Arches’ and ‘Cluster’ will be presented on vinyl & CD on May 19th via 9000 Records (by Consouling Sounds). 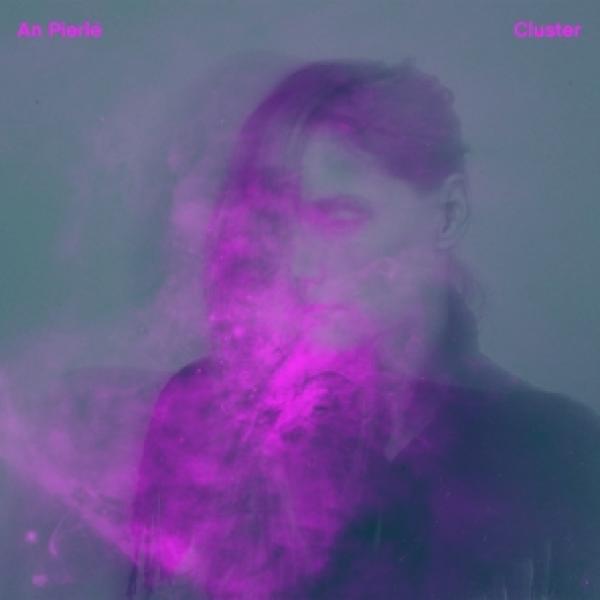